A UNIQUE CREATIVE, PRODUCTIVE, AND PROFESSIONAL BOND. MILAN AND FASHION JOIN TOGETHER IN THE SECOND HALF OF THE LAST CENTURY, THANKS TO THE BIRTH OF AN INTEGRATED SYSTEM OF SILLS, THAT IS STILL NOWADAYS UNIQUE IN THE WORLD AND WELL-KNOWN AS THE "MADE IN ITALY" PHENOMENON.

Milan, the most international city in Italy, is home to over 600 showrooms and 3,000 companies in the fashion system. Here you can find P.R. studios, and communication offices among the most active at the international level. And not only. All the componenets of the fashion supply chain are present in Milan and its province: photographic studios, scouting agencies, companies, publishing companies, all of them among the most advanced and innovative on a global scale. This is where the main industry associations are based, such as Camera Nazionale della Moda Italiana (the Italian Fashion Chamber) and Confindustria Moda (Fashion Companies’ Federation). A system that has become a pole of excellence all over the world.

Milan, called the "City of Fashion", which integrates fashion, design, art and culture, has been recognized as "the Capital of the Fashion Capitals". The city where history is present and rooted, where art is alive and closely connected to the cultural phenomena that characterize contemporaneity such as design. Teatro alla Scala, Duomo Cathedral, the Royal Palace, Sforzesco Castle, Cenacolo of Leonardo da Vinci, Arcimboldi Theater, Triennale Museum, Brera Art Gallery, Poldi Pezzoli Museum, Museo del Novecento and the Fashion Museum of Palazzo Morando, are the main symbols of an extensive system of places and inspirations unique in the world. Together with contemporaneity: from the Prada Foundation, to Armani / Silos, to MUDEC, the Museum of Cultures.

Milan is also the metropolis, among the safest in Europe, which offers opportunities for entertainment: restaurants and clubs of Brera and Navigli district, boutiques of the Quadrilatero della Moda district, the department stores of Corso Vittorio Emanuele, the most important showrooms, and the events of the Open City, such as the Salone del Mobile and the Fuorisalone.

In the centre of Europe, 5th largest city in the European Union, 6th for the number of visitors, with the most important railway hub in Italy, over 97 km of underground networks, 10 lines (and two new lines under construction), and 280 km of tram lines, is the first city in Italy for university studies, the first publishing and journalistic city. On a professional level, not only does it boast the highest employment rate in Italy and among the highest in Europe, but it is the first city in terms of commercial activity, average per capita income, and registered patents, and third in terms of attracting talent.

Milan, the epicentre of opportunities and innovation.

Attending a Master in Italy allows you to access the most important fashion and luxury valuechain in the world and to seize the opportunities of a training system that is truly integrated with the business system and the job market. From professions related to collection development, business management, up to communication, Italy is the place where the branding system, production system and communication system are perfectly integrated by combining two unique factors: Italian know-how and global orientation. 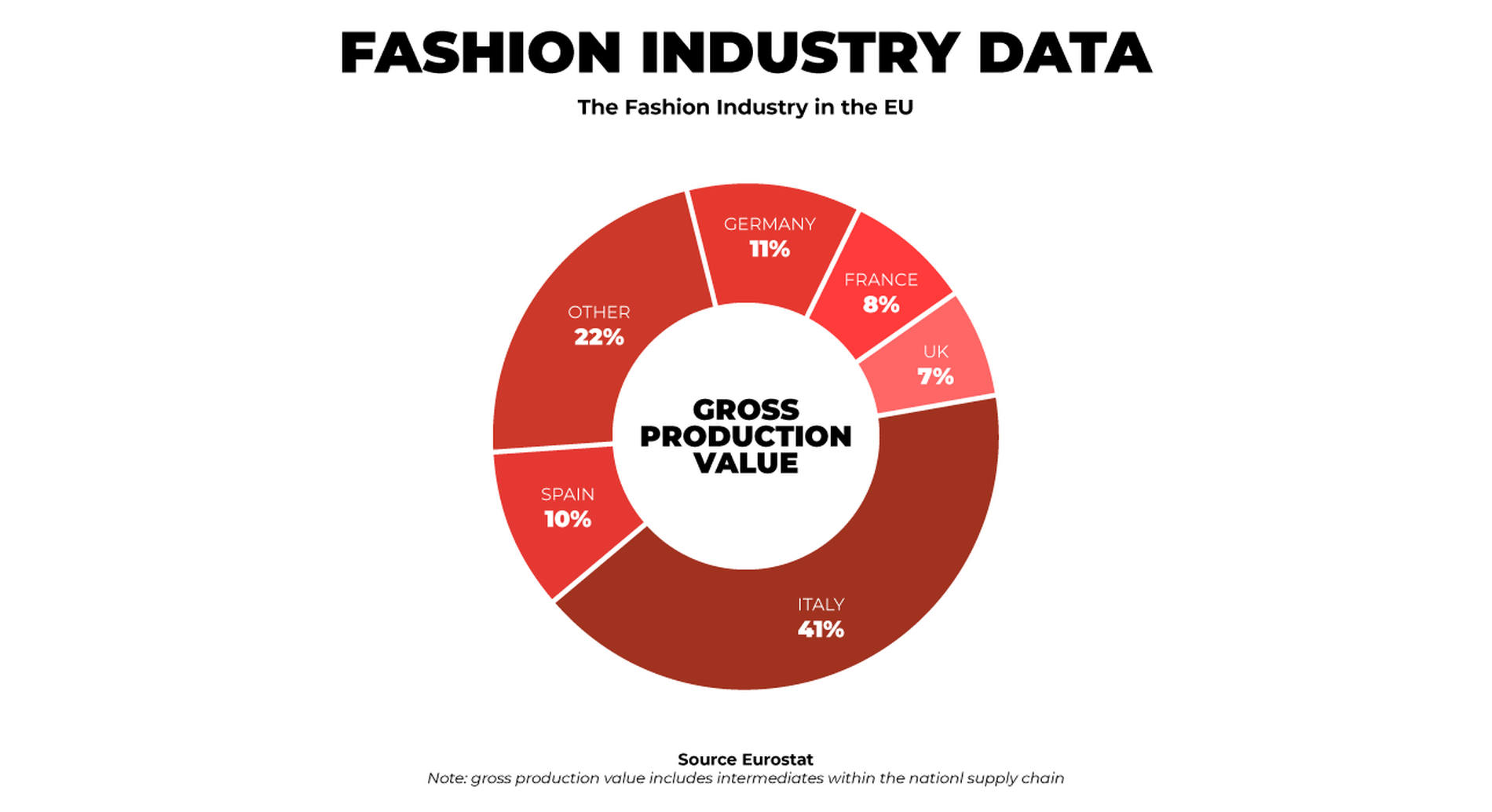